Re-Structure is a four year project funded by the Research Council of Norway through the FINNUT programme. The project addresses a highly important theme for Norwegian policies for higher education and research: to what extent can system performance be improved by system (re)design.

The core aim of the project is to carry out a research-based evaluation of the structural reform in Norwegian higher education. The project is designed as a multi-level and multi-method project, employing several disciplinary perspectives.

The project applies two key empirical lenses: outcome-oriented and process-oriented. The outcome analysis is based on an extensive analysis of relevant indicators, while the analysis of merger processes focuses on capturing opportunities, tensions, solutions and unintended consequences. The project is organised in four working packages.

In second work package, the project examines the processes within the merged institutions through a series of in-depth case studies. Given that we know that higher education institutions are institutionally complex organizations, the working package examines how institutions manage new forms of organizational hybridity that emerges as a result of merger processes, how they work with academic integration processes, and how the organisational processes that are set into motion contribute to fulfilling reform objectives.

In the third work package, the project examines reform outputs through a broad range of quantitative indicators. The project will develop a novel database that includes various performance data on departmental level and will in this manner provide a more nuanced and detailed image of reform effects on academic environments.

The fourth work package is focused on bringing the previous working packages together and answering the overarching question of the evaluation: To what extent does the reform bring the Norwegian higher education sector closer to the goals of the reform, and which factors condition the realization of these goals?

The main outcome of the project is to contribute to long-term improvement of the knowledge base concerning higher education reforms. To safeguard the welfare societies and uphold legitimacy for the chosen policies, an informed and democratic debate about policy problems as well as solutions is necessary.

This website is in Norwegian but may have limited content in English. Posts that are available in English are listed below.

Structural reform in Europe Not only in Norway, comprehensive reform is taking place in higher education. Researchers involved in the Re-structure project have been involved in a commissioned project by… 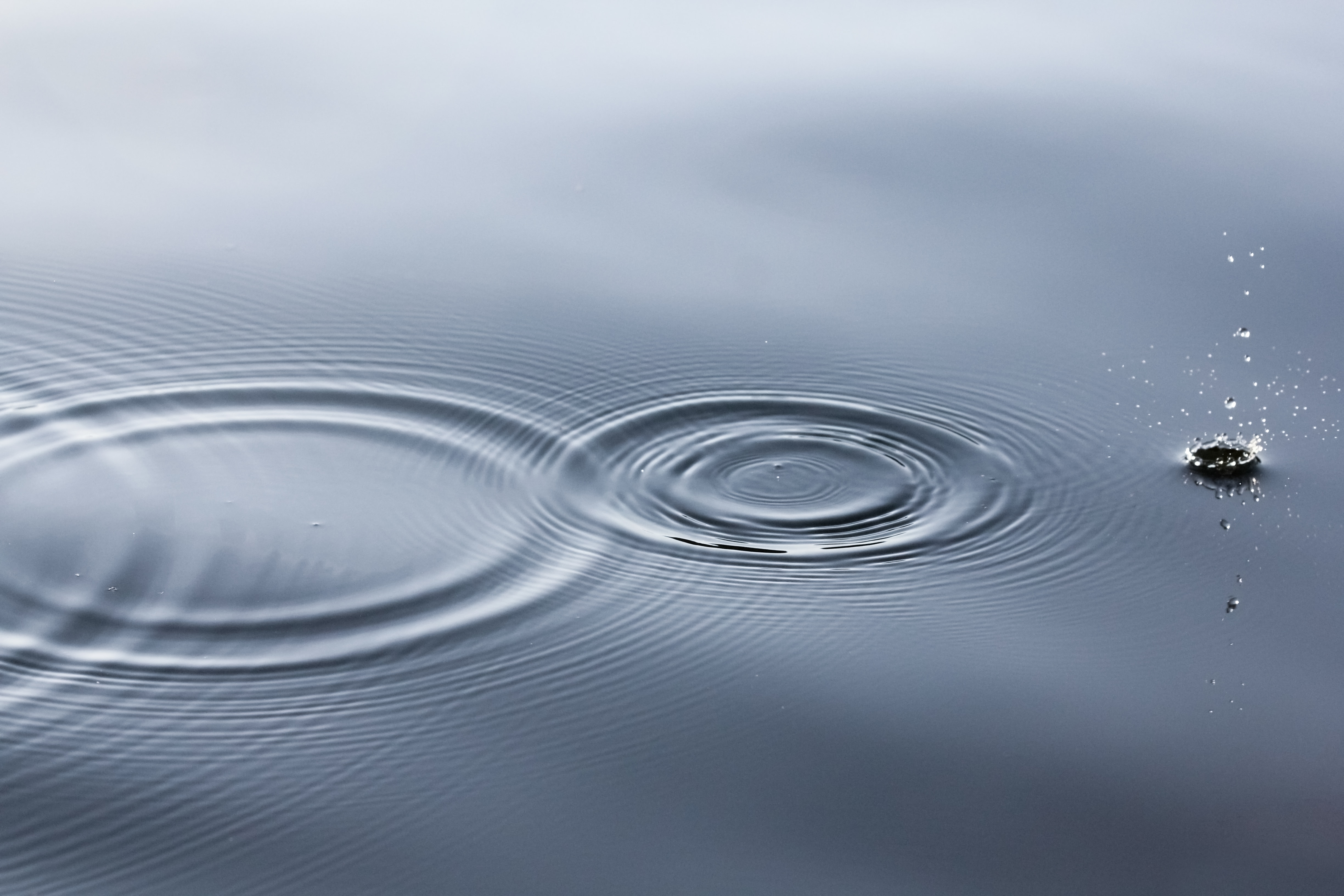 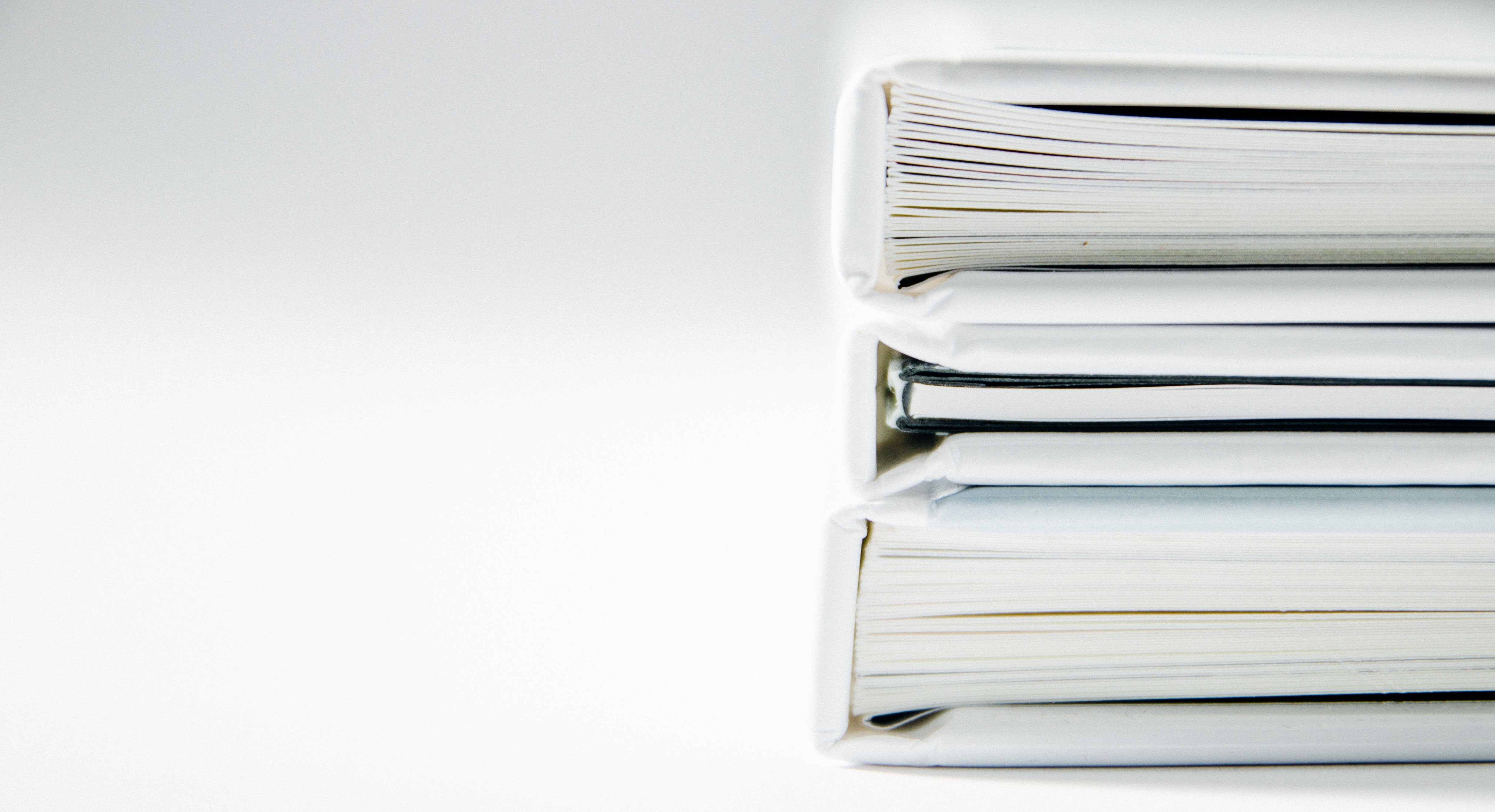 Despite striking similarities, the adoption and implementation of policy shifts regarding higher education governance vary considerably across the globe, suggesting a mixed picture of diversification and isomorphism both within and…